If you’re looking to challenge your core, then try this 15 minute intense ab workout! It can be done anywhere without any equipment. This complete core workout will strengthen your abs, lower back, and even obliques! You may want a mat for comfort. 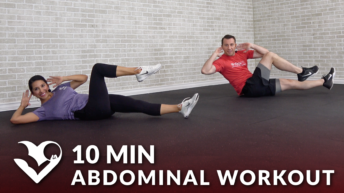 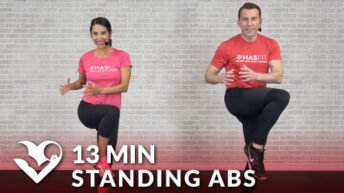 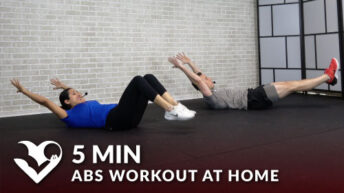