This total body strength workout can be done anywhere, anytime without equipment. Use this routine to improve strength and gain lean muscle mass. You may want to grab a chair, bench and / or towel for some of the more challenging movements, but it isn’t required. The workout is great for both men and women. 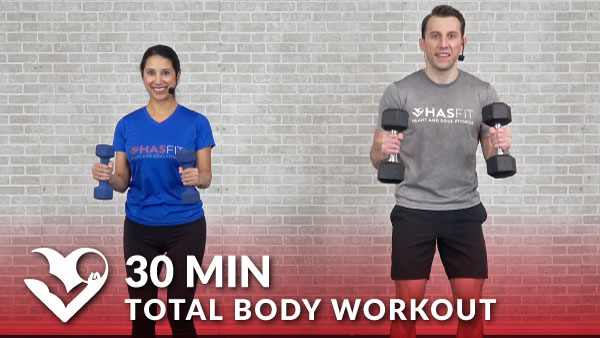 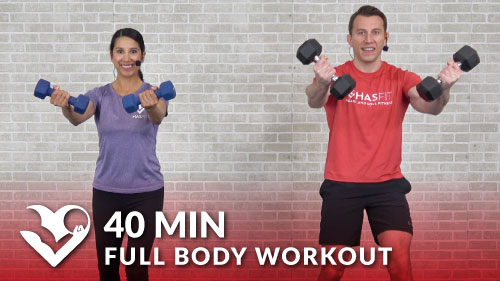