If you’re looking for a relaxing workout, then this isn’t it! But if you want a cardio kickboxing workout that will kick your butt, then you’re search is over. There’s no equipment required for this routine, but you may want to use a couple of light hand weights or water bottles for extra resistance.

Round 6:
Side to Side Punch Out
Low Kick / High Kick
Ballistic Push Ups x 5
Combo + Burpee 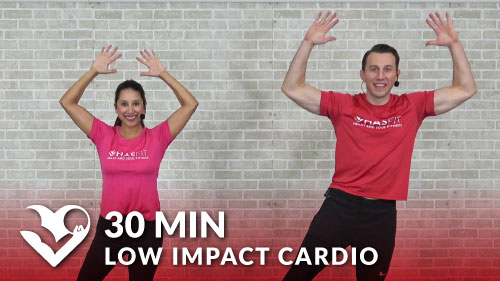 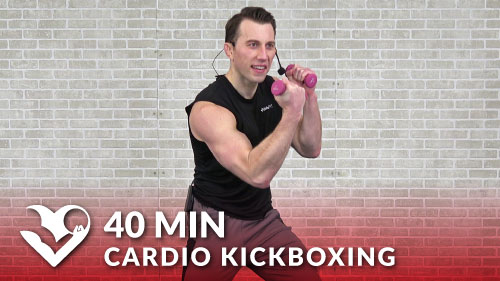