Are you looking for a strength workout workout that’s easy on your joints? Adding resistance bands to your routine can be a great way to spark new improvements and results. Try this full body resistance band workout using just one long band, handles optional, to gain strength and lean muscle.

We’re using the Bodylastics Resistance Bands, but you can use any long resistance band. 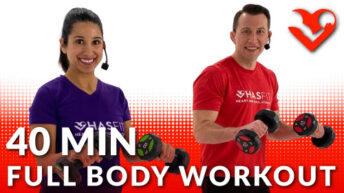 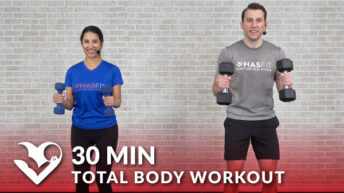 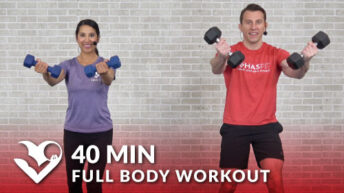