Grab a pair of dumbbells and let’s get it started! This 12 minute biceps workout is great for both men and women. When choosing a weight, remember that it is always better to start light and work your way up. 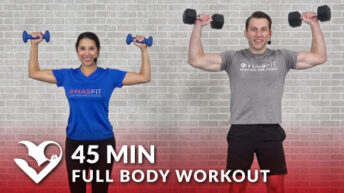 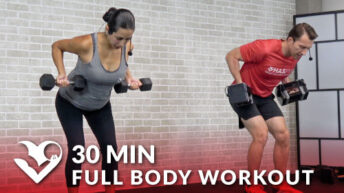 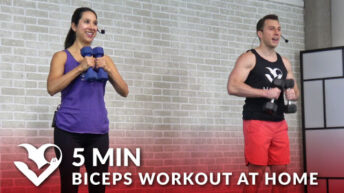